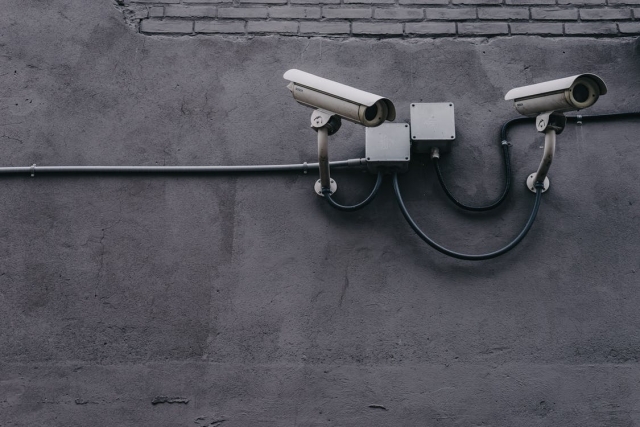 The City of Johannesburg’s Metropolitan Trading Company (MTC) is embarking on a high-tech upgrade of the CCTV cameras across the city on behalf of the Johannesburg Metro Police Department (JMPD).

MTC’s Field Service Technician Sipho Phakathi, who is leading the Intelligence Video Analytic Platform project, said the city this week begun a roll out of the first 50 high tech cameras, which are fitted with the latest and smartest technology.

“These highly advanced surveillance cameras will be installed in hotspots that have been identified by JMPD. There would be placed in areas known to be high-crime hotspots where there is a lot of traffic and concentration of people,,” said Phakathi.

According to Phakathi, the 50 new cameras are part for the first phase of a pilot project and will complement the existing normal 450 CCTV cameras across the city.

Special features on the new cameras include being fitted with fibre networks and wireless connection, which enable them to provide a sharper imager of a suspect. They also have the intelligence to pick up suspicious patterns of movements and immediately send a warning to the JMPD Intelligence Operation Centre.

“You can practically programme the camera to have a facial recognition capability, whereby if the same person keeps on passing or moving in the same area multiple times, the camera can be able to quickly pick up the pattern and alert the control room. This also helps to detect a suspicious car that drives around the neighbourhood through the number plate detection,” said Phakathi.

He warned that those involved in criminal activities, including those driving at a high speed on the city’s highways and driving on dedicated Rea Vaya lanes will be nabbed quicker than ever before.

“These specialised cameras can rotate at 360 degree angle and can cover a distance of up to a kilometre with consistency of clear visuals,” Phakathi said.

SecutechSA is a leader in IT and Security supplies. With years of experience in both sectors, we have used this to put together a variety of top class products at competitive prices. 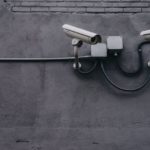